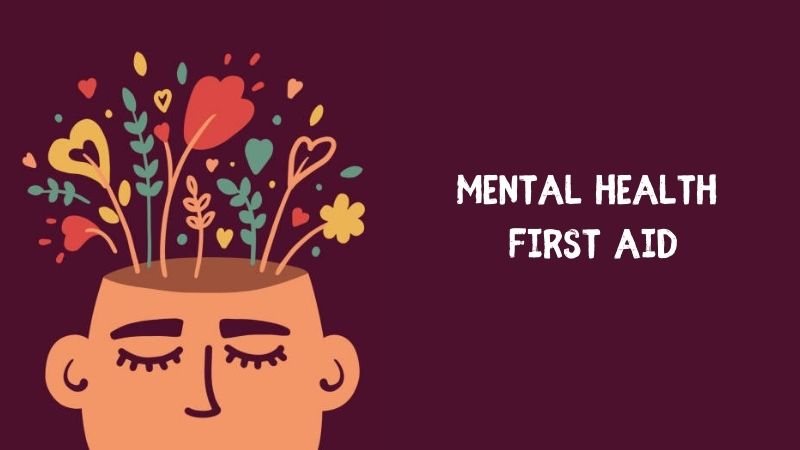 A medical emergency is a condition that poses a threat to the patient’s life and therefore requires urgent measures to diagnose, treat and determine the further tactics of patient management.

This definition of a medical emergency only refers to an immediate life-threatening condition of the patient. In clinical practice, the concept of “urgent” is interpreted more broadly and also includes many pathological processes that do not pose an immediate threat to life but can quickly lead to a significant deterioration in the condition or are extremely painful for the patient, as well as situations requiring urgent diagnostic procedures for exclusion of severe acute pathology.

The concept of a “mental health emergency” is conditional since there is practically not a single emergency condition that would be accompanied by a violation of only mental functions and would not involve other body systems. In a number of guidelines, this group includes emergencies that develop only within the framework of mental illness, alcoholism, drug addiction and substance abuse and exclude acute mental disorders in case of somatic diseases. In practical medicine, a broader interpretation is used, according to which all emergency conditions, regardless of their nosological affiliation accompanied by severe mental disorders should be referred to as a “mental health emergency”. This is the definition used in this tutorial.

The main feature of all of the above emergencies is a combination of severe mental and somatic disorders, which requires the doctor providing assistance to have sufficient knowledge of both psychiatry and other branches of medicine (therapy, neurology, surgery, etc.). Doctors of emergency care and doctors of somatic hospitals in most cases have to deal with urgent somatic conditions occurring with severe mental disorders and emergencies with alcoholism and drug addiction.

The tactics of medical care in a mental health emergency depends on the severity of the patient’s condition and the conditions for the provision of care:

Currently, most multidisciplinary somatic hospitals have full-time consultant psychiatrists. The duties of a psychiatrist-consultant include: diagnosing a mental disorder, choosing treatment for the patient, prescribing psychopharmacotherapy and monitoring its implementation if the patient continues treatment within the walls of a somatic hospital.

A psychiatric ambulance cannot be used for routine consultations of patients with mental disorders in somatic hospitals. This function is assigned to the psychiatrist-consultant of the hospital or is provided by the psychiatrists of the district neuropsychiatric dispensary.

Thus, the immediate provision of emergency care and the establishment of a syndromic diagnosis is the responsibility of the attending (duty) doctor of a somatic hospital. The psychiatrist joins the provision of emergency care only in the future, he or she is responsible for making a nosological diagnosis and determining the place of treatment for the patient. If the patient continues treatment in a somatic hospital – a psychiatrist – a consultant prescribes treatment and monitors its implementation. The decision to transfer or hospitalize a patient with mental disorders to a psychiatric hospital (psychosomatic department) can only be made by a psychiatrist.

The place of treatment is determined by the patient’s condition:

It is strictly forbidden to leave a patient with severe mental disorders under the supervision of roommates, relatives, hospital security personnel. The patient should be monitored by a doctor or nurse.

In the event of aggressive actions of a patient with mental disorders (immediate danger to others), police officers may be involved to provide assistance.