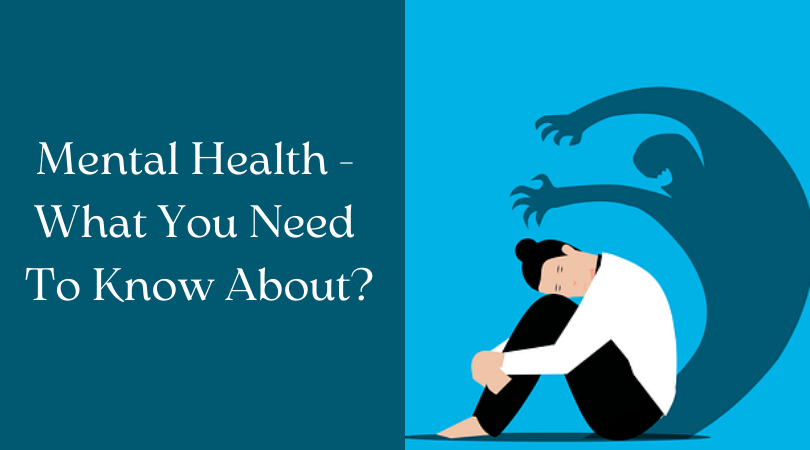 Mental disorders affect all aspects of a person’s life. None of the people are immune from mental illness. One cannot be absolutely sure that one day the psyche will not fail in its work, and professional help is not required.

According to experts, every 4th person has experienced a mental disorder at least once in his life. Mental disorders are cited as 4 out of 6 main reasons for shortening a fulfilling life, among which depression is the undisputed leader. Depression accounts for nearly one third of all mental disorders. More often, residents of European countries develop only cardiovascular diseases. There is still a stereotype in society that depression is laziness and melancholy, which you can cope with on your own, if you just want to.

It is important that mental disorders affect all aspects of a person’s life much more strongly than any somatic disease.

In people with mental problems, family relationships are disturbed, and the general level of socialization decreases. If the mental illness is severe, and the patient is not serious about treatment (or is even afraid to go to a psychiatrist), he begins to gradually lose social ties, may lose his job and family. That is why a healthy lifestyle involves not only taking care of physical, but also mental health.

We often face discrimination against mentally ill people. This is primarily due to the ignorance and prejudice that prevail in modern society. Today, discrimination against persons with mental disorders is understood as negative attitudes towards such people and violation of their rights on the basis of their mental disorder or psychiatric diagnosis. In professional circles, the term psychophobia is also used, meaning a social and cultural cliché associated with fear, intolerance and other negative feelings about mental illness and the mentally ill people. Experts who have studied the phenomenon of psychophobia have come to the conclusion that this phenomenon is associated with a person’s deep fear of falling ill with a mental disorder.

Mentally ill people feel the consequences of discrimination. First of all, these consequences are manifested in the fact that it is difficult for them to get an education or a job. The children of the sick also experience grave consequences – they are often abandoned and do not receive a full-fledged education, which cannot but affect their future.

The fact that a psychiatric diagnosis is a stigma that hinders social adaptation and the realization of legal rights has been recognized by the World Psychiatric Association. At the same time, stigmatization also applies to those who do not suffer from a mental illness at the moment, but have suffered from it in the past.

What do you need to do to keep your mental health?

Often, a person with mental problems, for various reasons, does not go to a psychiatrist for help until he becomes very ill. Most often, these reasons are fear and distrust in relation to the psychiatric branch of medicine. The level of primary care use is strongly influenced by fears and prejudices about psychiatry that still exist in our society. Most often, ordinary people know about methods of treating mental illnesses that existed many decades ago, but people have a poor idea of ​​how modern medicine lives. Doctors are well aware that disease prevention is much more effective than cure.

When it comes to scientifically proven methods that can actually improve mental health throughout a person’s life, they do exist. These are programs for future parents, which are being replaced by activities for the early detection of mental disorders among schoolchildren, and psychological support and counseling in the workplace, and actions to support people who have lost loved ones, and, finally, programs for the socialization of the elderly for prevention of depression and loneliness.

According to WHO, taking care of your mental health reduces the risk of developing suicidal tendencies and premature death from suicide, and generally improves the quality of life for people. Timely identification of mental illness in the early stages of its development makes it possible to suspend or significantly slow down its progressive course. If you notice signs of a disorder in yourself or your family, we urge you to promptly seek help from a psychologist or psychiatrist.